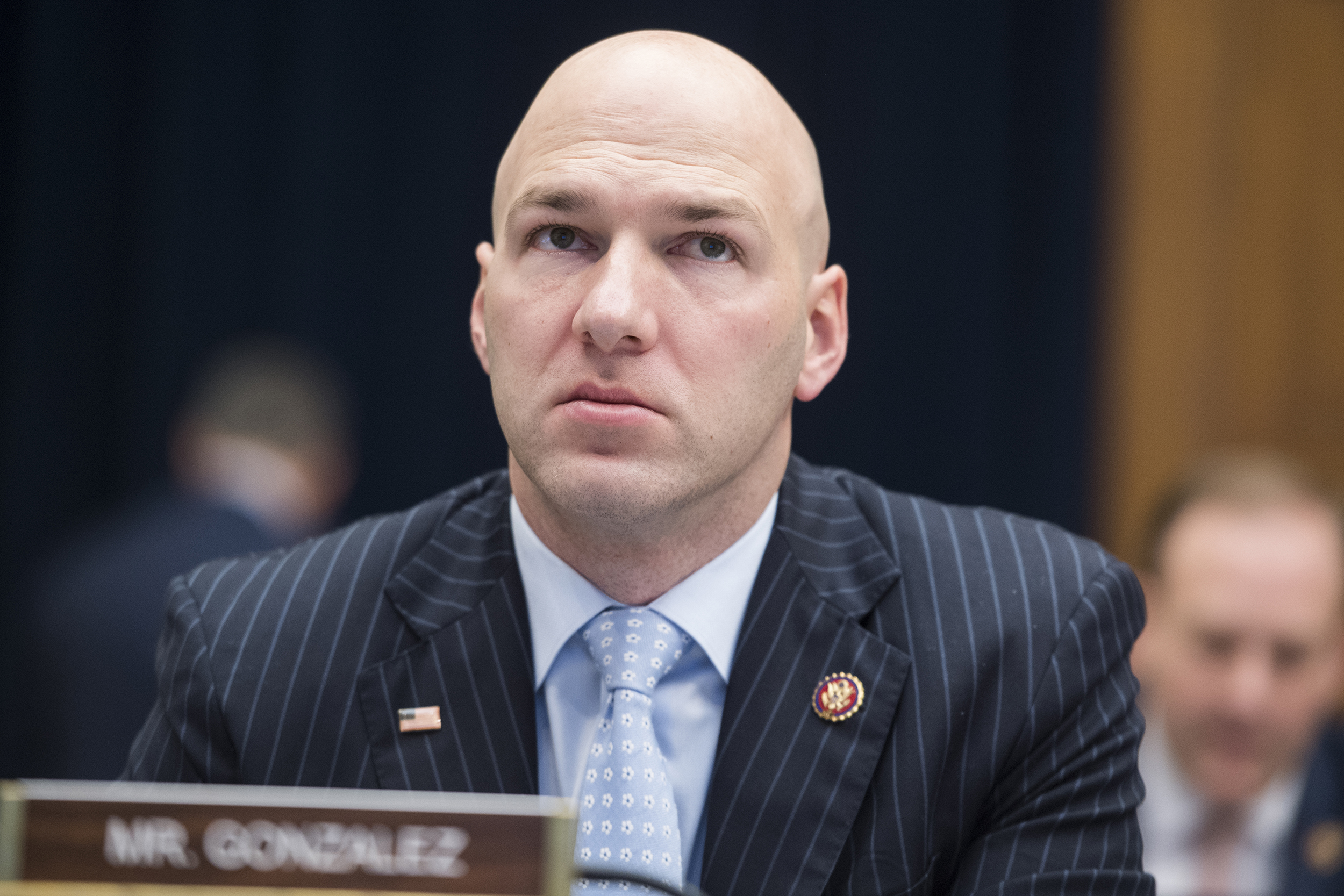 CLEVELAND — Rep. Anthony Gonzalez — one of 10 Republicans who voted to impeach former President Donald Trump for inciting the Jan. 6 riot on the Capitol — will not seek re-election to his northern Ohio seat in 2022.

“Since entering politics, I have always said that I will do this job for as long as the voters will have me and it still works for my family,” Gonzalez said in a statement he tweeted late Thursday. “As Elizabeth and I consider the realities of continuing in public service while juggling the increasing responsibilities of being parents to our two beautiful children, it is clear that the best path for our family is to not seek re-election next fall.”

He added that, while family was at the heart of his decision, “it is also true that the current state of our politics, especially many of the toxic dynamics inside our own party, is a significant factor in my decision.”

A former standout wide receiver at Ohio State University and first-round NFL draft pick, Gonzalez is the first of the pro-impeachment Republicans in Congress to decide against running for another term.

Gonzalez, who will turn 37 this weekend, was facing a tough primary against Max Miller, a former Trump aide from the Cleveland area who has the former president’s endorsement. Trump came to Ohio to campaign for Miller this summer — his first political rally since leaving office.

Gonzalez had been raising more money than Miller and told The New York Times, which was first to report his decision, that he believed he could have won.

“You can fight your butt off and win this thing,” he told the newspaper, “but are you really going to be happy? And the answer is, probably not.”

Gonzalez was first elected to represent Ohio’s 16th Congressional District in 2018. He had been a reliable conservative vote in the House but didn’t hew as closely to Trump as others. When first running for the seat, he described Sen. Ben Sasse, R-Neb., another Trump critic within the GOP, as his political idol.