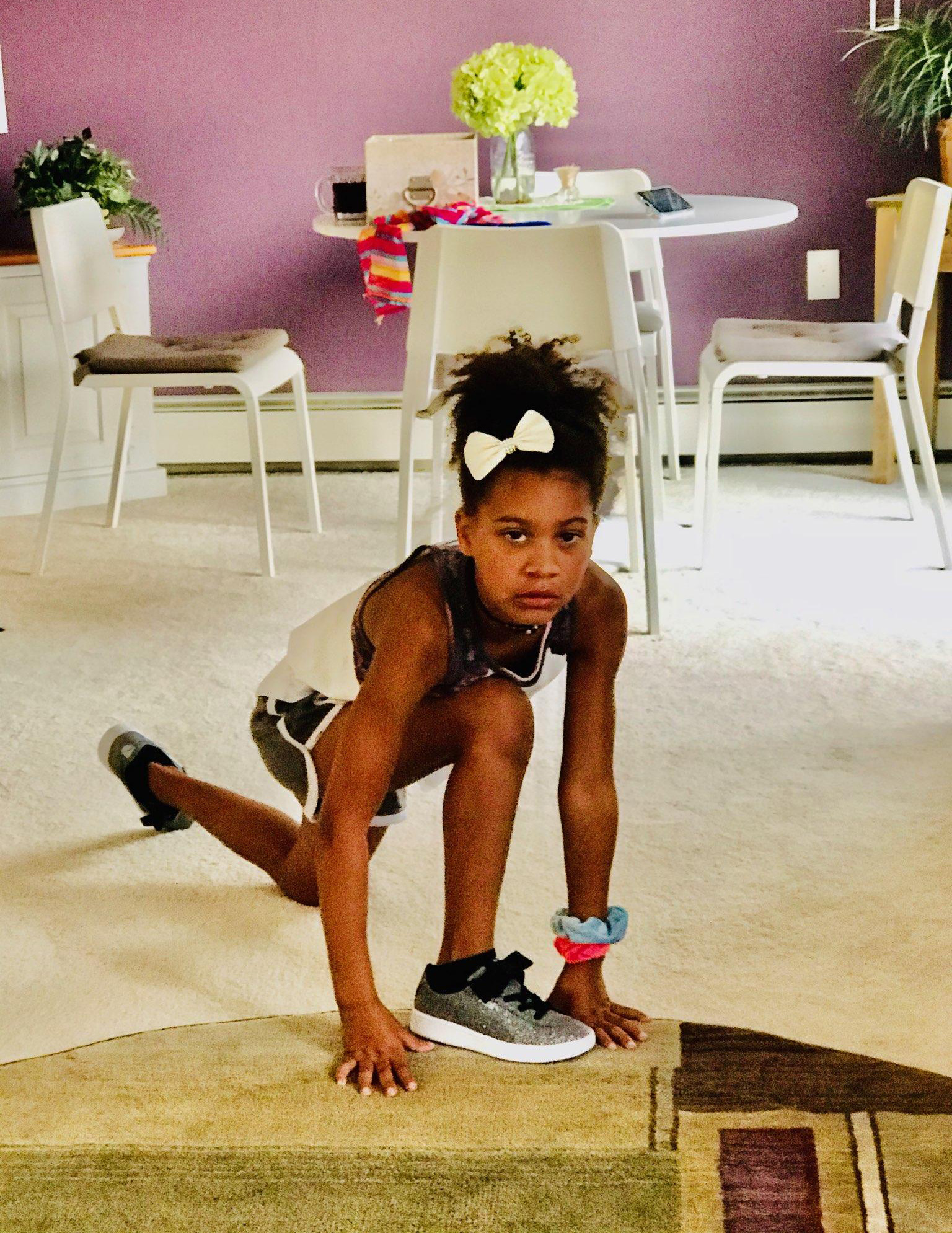 A Minnesota woman whose daughter has been hospitalized since March is urging people to get vaccinated and wear masks as the delta variant spreads and children return to the classroom.

Lani Bauer’s 8-year-old daughter, Avella, was diagnosed with acute disseminated encephalomyelitis (ADEM), a condition that developed after she tested positive for Covid-19.

In early March, Avella had a low-grade fever for which her mother kept her home from school for a few days. The fever broke later in the week and she was able to return to school but was acting strangely by the end of the day.

“I got a phone call from her after school care saying I had to come get her because she wasn’t herself and she was sleeping in one of their little rooms,” Bauer said.

That Saturday, Bauer awoke to find her daughter unresponsive, at which point she rushed her to the hospital. After running several tests, she was diagnosed with ADEM and tested positive for Covid. The girl is now completely paralyzed and has been in the hospital since.

ADEM is an inflammation of the brain and spinal cord that damages myelin, the protective layer that covers nerve cells.Dr. Michael Pitt, Avella’s pediatrician at the M Health Fairview University of Minnesota Masonic Children’s Hospital, said the immune system disorder is often triggered by viral infections. In Avella’s case, Covid-19 was the only virus she tested positive for, Pitt said.

“We’re seeing an extreme that is very, very rare, but it’s certainly something we would want to prevent,” he said.

There have been dozens of case reports since the pandemic started linking Covid-19 as the trigger for ADEM, Pitt said. Most children who get ADEM regain most function within four to six months. But Avella is an exception — she’s had a rare form of ADEM called AHEM (acute hemorrhagic encephalomyelitis), where the damage is so severe that she may not recover.

Avella, described by family as athletic, intelligent and funny, is now unable to walk or talk and needs to be fed through a tube.

Bauer recalls that her teacher had to keep changing Avella’s seat because she was able to get even the quiet kids to speak.

“Prior to this incident, she was an extremely healthy child, never even as much as threw up,” Bauer said. She adds that “Avella was just learning chess well enough to be able to teach her little friends how to play.”

Since her ADEM diagnosis, Avella has had the front part of her skull removed due to severe brain swelling.

While it’s been a slow progress, Lani said that every little victory is a win and that there’s been some baby steps toward Avella’s recovery.

Since arriving at the hospital, Avella has been unable to see because of the brain damage caused by ADEM. However, last week, Avella’s doctors said they believe that she still had some type of vision, although the extent is unknown.

Pitt said that while complications such as ADEM are on his radar as a physician, he said most families are not familiar with it.

“There are rare, serious side effects to things that we can prevent, if we take them seriously,” he said.

Last year, Pitt said, children were the ones making the sacrifices during the pandemic, and it’s now time for adults to step up.

“They were homeschooled, they were on lockdown to protect the vulnerable. Now it’s our kids that are the ones that are vulnerable. And we’re asking the adults to do the same for us,” he said.

Bauer wants to share her daughter’s story in hopes of preventing it from happening to someone else.

“If getting the shot and wearing your mask is one step closer to preventing this to happen to another child, that’s what I want to stress, and I want to stress to make sure you wear your mask,” she said.